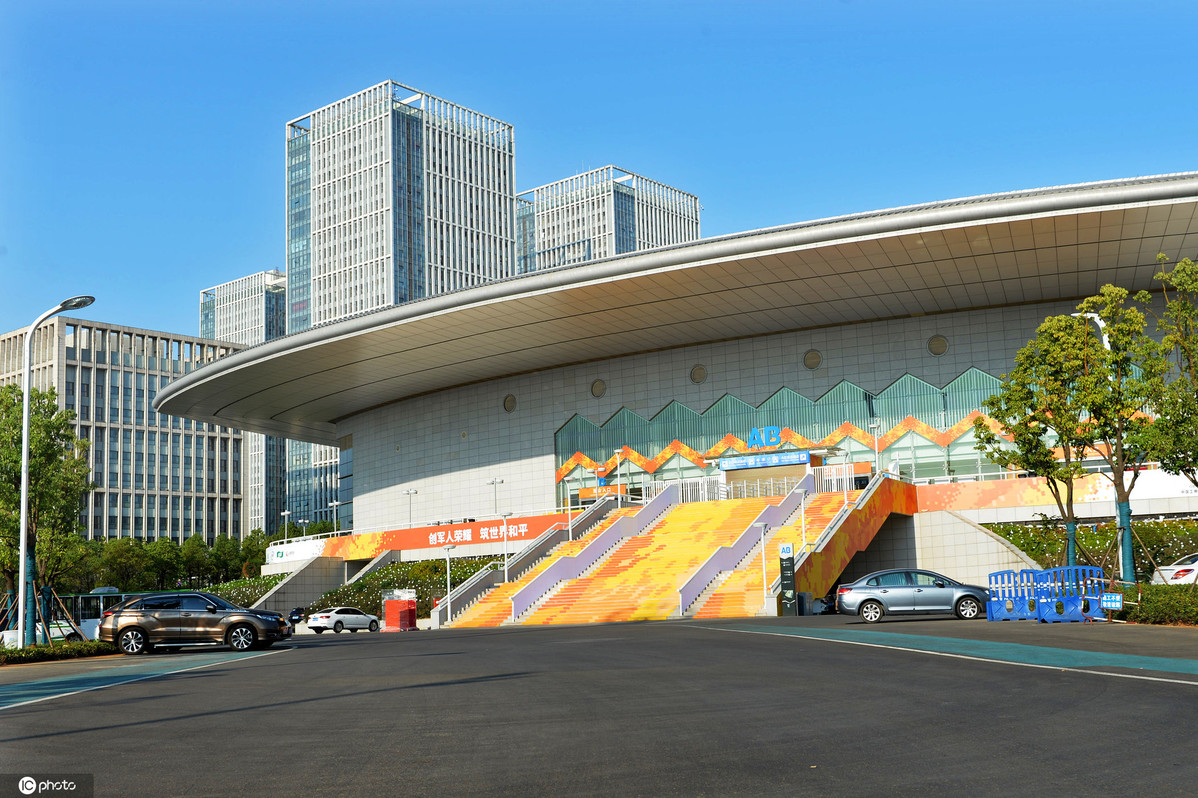 The President of the International Military Sports Council (CISM) Herve Piccirillo praised the 7th Military World Games as"historic" and"amazing" at a media conference on Saturday before the closing ceremony of the 10-day Games in Wuhan, the capital of Hubei province.

"The 7th Military World Games is historic and I think it will be an inspiration for everybody," Piccirillo said."The infrastructure, sports venues and the mobilization of people are all amazing. But I think it's more than that. It's a new spirit and a new inspiration."

"We need to build new bridge between people without any discrimination. That's why sports bring a great message of peace and of sharing, and these Games are a new step for that," he said.

Beginning on Oct 18, the Games welcomed a total of 9,308 athletes from 109 countries to compete for 329 gold medals in 27 events. To guarantee the high quality of the games and make sure all athletes could enjoy a convenient and comfortable time in Wuhan, local organizers made huge efforts in preparation for years, which also earned the sincere appreciation from the CISM president.

"For the government of the People's Republic of China, the city of Wuhan and the Chinese armed forces, they have demonstrated outstanding organizational and mobilizing abilities," Piccirillo added.

"The city of Wuhan has completed a spectacular transformation in order to welcome us. Whether in transportation or in providing services to participants and guests, Wuhan has set an example in enabling everyone to discover the rich and amazing civilization in a pleasant and comfortable way."

The CISM president specially mentioned the athletes' village in Wuhan. It's the first time in the military games' history that the host city built a brand new athletes' village to welcome the participants from all over the world.

"The athletes' village has [been a] great success," said Piccirillo."The great reception not only reached the best requirement of top sports competitions, but also provided opportunities for athletes and delegations to meet and communicate."

"Friends through sports is no longer just a slogan but a common goal of military sports," he added."Armed forces members from different counties have discovered and recognized each other."

Meanwhile, organizers are fully focused on staging a"green" games, so only a small number of the 35 venues across the city are new builds, with the remainder being renovations or temporary facilities. All of the construction was completed in just 27 months, with many of the venues located at local universities, where the public will have use of the facilities to ensure the games' lasting legacy.

"This proved that a lot of efforts have been put into the preparation of this Military World Games in terms of infrastructures," said Dorah Mamby Koita, the secretary general of the CISM.

"The benefit today is for the military sports men and women. But [in the future], it will give more chance to Wuhan population. We are very satisfied with what has been done in Wuhan."