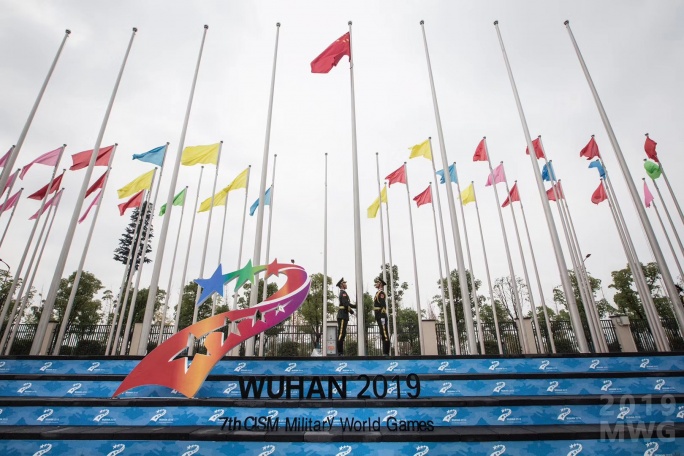 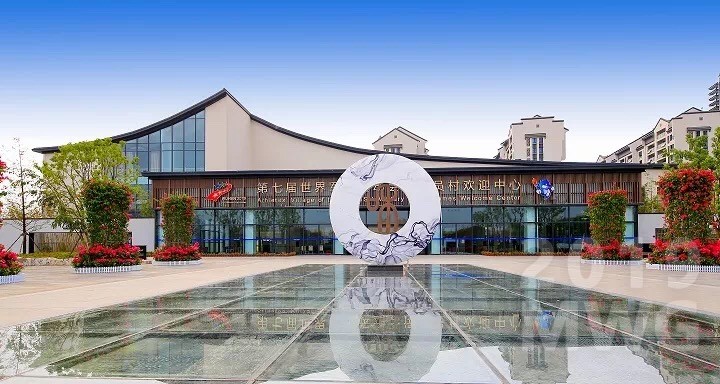 The Athletes' Village for the 7th CISM Military World Games officially opened in Wuhan City on Friday. The Chinese delegation held a flag-raising ceremony in the newly-built compound, the first-ever in the 24-year history of the Games.

"We hope to make athletes feel at home during their stay in the village," said village spokesperson Xiao Zhiyong.

He said the village provides 1,958 suites for about 10,000 athletes, coaches and officials from more than 100 countries and regions during the Games, which will run from 18th to 27th of October in central China's Wuhan City.

The Athletes' Village consists of four sections - a residence area, a public area, a logistics area and an operation one. A wide range of service facilities, such as medical centers, fitness gyms, banks, convenience stores, and souvenir shops, can be found inside the village.

According to Xiao, the village, designed in the traditional Chinese style, is built with environmentally-friendly materials, which are widely used in the wall coating, illumination systems, and the rainwater processing systems.

Moreover, the village is equipped with free WIFI, smart power systems, and an entrance guard system based on facial-recognition identification.

After the flag-raising ceremony for the Chinese delegation, badminton player Li Xuerui said:"I looked around the beautiful village and got a very good impression and I'm aiming for a gold medal for my country."