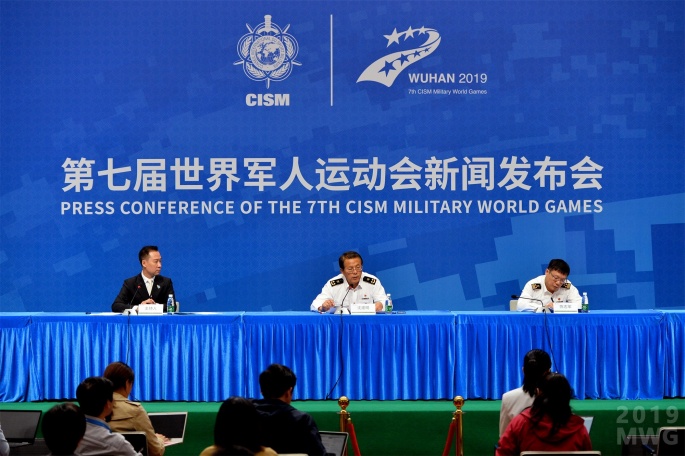 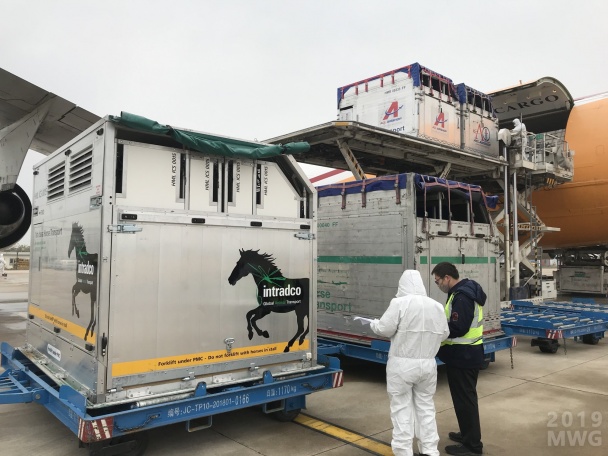 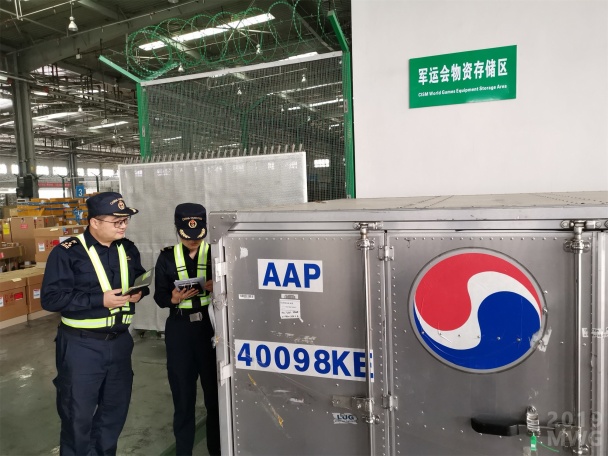 China's customs authorities have explained measures taken for increased security at ports and airports for importing equipment and animals ahead of the 7th CISM Military World Games.

At a press conference on Saturday at the Main Media Center, CHEN Zhijun (CHN), chief of the general business division of Wuhan Customs, detailed the steps taken to supervise and ease the entry of equipment by Games participants, ensure security and prevent the spread of diseases in horses.

"The CISM Military World Games is the largest international sporting event held in China since the Beijing 2008 Olympic Games, and the first large-scale international event held jointly by the army and the local government, as well as the first large-scale international event held in China since customs reform," CHEN said, referring to an internal restructuring carried out to improve functionality.Among measures implemented are a waiving of taxation, tariffs and customs duties for participants importing equipment, and the creation of a special entry and exit channel at ports.Officials will also carry out the inspection, approval and quarantine of all animals and feed while the time period to check and approve all medical items has been shortened to three working days.Customs officials are cooperating with Hubei Province's health commission to prevent epidemics, including the set-up of a medical emergency reponse team.

All horses will be examined for diseases, and any animal found to be in poor health will be destroyed.

Customs staff will also be stationed at the Games' food warehouse and the Athletes' Village to supervise the quality of imported goods.Given that Wuhan 2019 will see China's largest-ever importation of guns, munitions and gunpowder, customs officials are working with border security agencies to ensure these are safely brought in and out of the country.In addition, passenger and luggage inspection facilities at Wuhan Tianhe International Airport have been upgraded."Our biggest priority is public safety," said SHEN Jianming (CHN), vice-commissioner of Wuhan Customs.